In February 2014 the military facilities at Keflavik airport in Iceland were being used by the military of four Nordic Countries; Finland, Iceland, Norway and Sweden.

The countries participated in the Iceland Air Meet 2014 (IAM2014). IAM2014 was aimed at developing defence cooperation between NATO and Finland and Sweden.

It was largest defence training exercise Iceland has ever hosted, with 300 people in attendance and over 20 foreign aircraft. 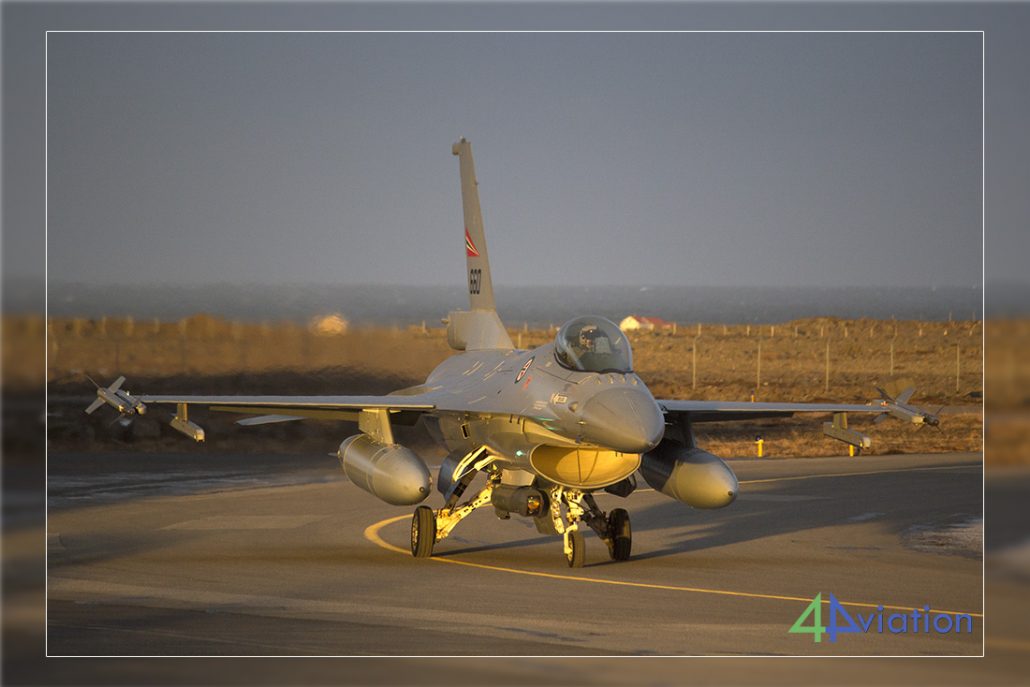 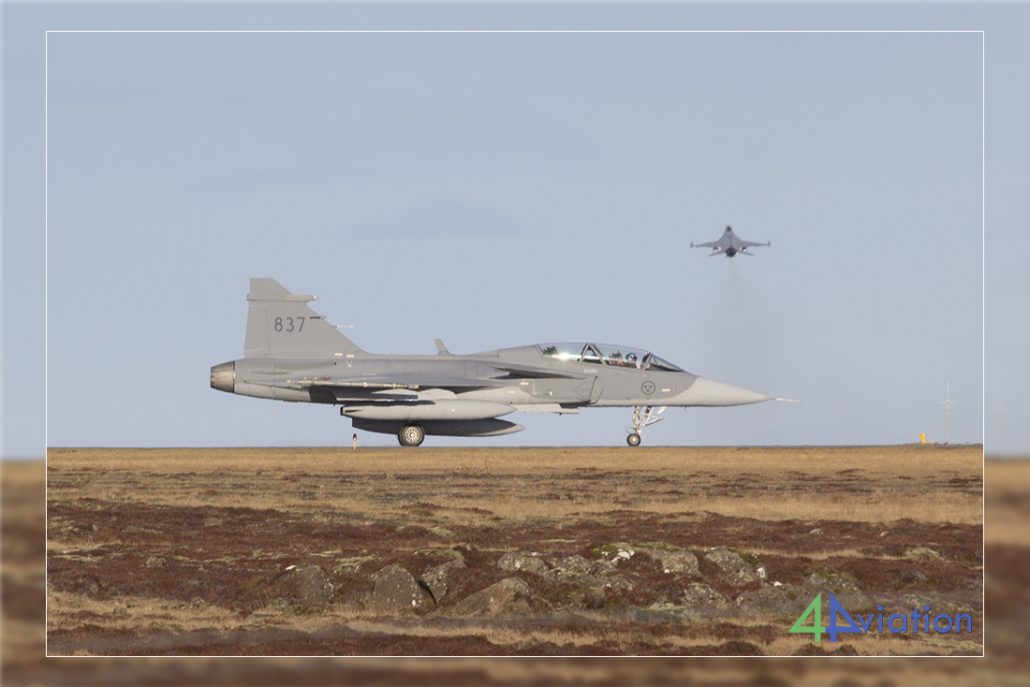 Besides the countries operating in Iceland (Finland, Iceland, Norway and Sweden) other NATO countries involved in the exercise were the United States of America and the Netherlands. Both countries provided air-to-air refuelling capacity. NATO itself took part by employing an E-3 AWACS operating from Norway.

The Super Pumas of the Icelandic Coast Guard took part from their home base at Reykjavik Airport.

The following assets were available for the training:

NATO coordinated IAM from its combined air operations centre in Uedem, Germany. Norway provided the training director. The Norwegian Air Force also took on the NATO peacetime-preparedness mission on 27 January 2014 by sending six F-16s to Iceland for QRA-duties. Though that mission and the training were making use of the same F-16, these were two unrelated activities.

With only limited ground support equipment and staff being available in Iceland, the deployment and re-deployment of the aircraft and staff provided training opportunities in itself. The Finnish NH-90s for instance were brought in on a boat.

For Iceland, and the Icelandic Coast Guard, the training provided a number of challenges. With a limited budget, minimum staffing and resources, the ICG was asked to be host nation, maximising the use of all equipment and resources.

During the three weeks of the actual training the participants flew three waves per day. With only a limited number of daylight hours the last launch was flown in the dark.

Though enthusiastic about the outcome of the training no plans have been announced for possible future editions. 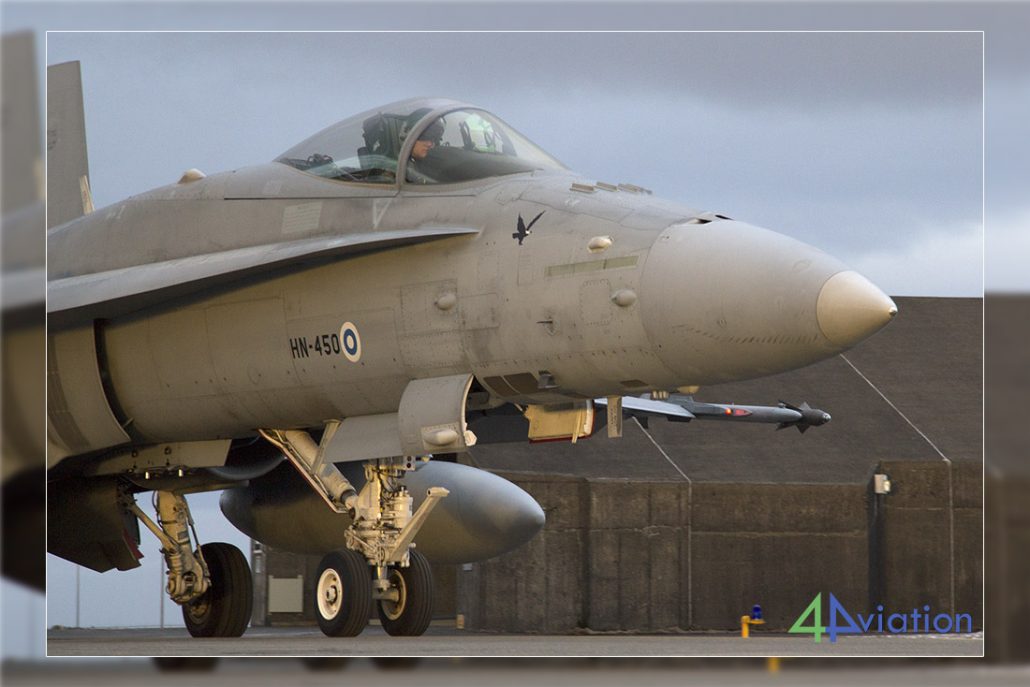