4Aviation is run by Arnold, Jurgen and Stefan. Besides them, several others are active for 4Aviation as well.

The 4Aviation tours are always accompanied by a representative of 4Aviation. The representatives are aviation enthusiasts themselves and are experienced travellers.

We introduce the representatives below (in Alphabetical order) so you know who might be your representative on one of the tours or who might contact you on behalf of 4Aviation. 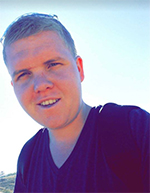 Dennis Betten was born and raised in Sneek and his passion towards military aviation started in 1996 at Koksijde when he saw the Thunderbirds for the first time. In the footsteps of his dad he visited many airshows in Europe and Northern America. His first trip with 4aviation was in 2011. Dennis performed his first tours as a 4Aviation tour guide in 2017. 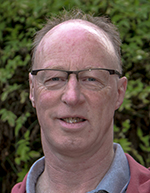 Andy Binks hails from Hartlepool in England and was born in 1963. His first aviation memory was that of the Rothmans Aerobatic team performing at the Coventry air shows in the late 60s. Then came the revelation of specialised aircraft tours in the early 1990s, both as a customer and tour leader. 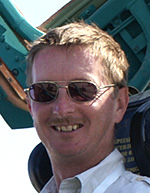 When Marco Dirkx was born in Eindhoven in 1967, one of the first sounds he must have heard were F-84F Thunderstreaks screaming above his home. Unfortunately for him, he was too young to appreciate this. Instead he grew up with NF-5s and became an active aviation enthusiast in the early 80s. Marco now lives in Best. 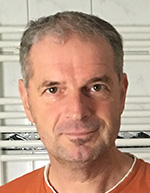 Stefan Goossens (born 1966) grew up near Volkel Air Base in the Netherlands. Lured in by the sound of the F-104s he started becoming an active aviation enthusiast in 1981. He currently lives even closer to Volkel, in Uden. 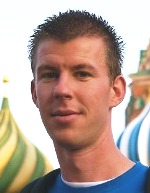 Koen was born in Hoofddorp in 1985 and soon his dad took him on regular trips to Amsterdam airport. In 1993 he got his first camera and was hooked on both civil and military aviation ever since. 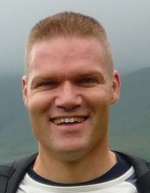 Rory’s first exposure to military aviation was in the early 80s with regular visits to Soesterberg and Twenthe AB. Since then he has been hooked on military aviation with many trips logged worldwide. Born in 1968, currently residing in Brussels, Belgium. 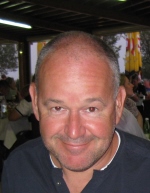 Paul van der Linden was born in 1966 and grew up under the approach of Volkel Air Base. He was caught by the aviation virus in 1980 and never recovered from it ever since. Paul currently lives in Nuenen near Eindhoven. 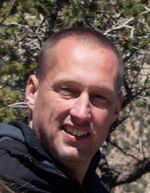 Ever since Arnold ten Pas visited Soesterberg Air Base to watch the F-15s, he has been addicted to aviation. He started his hobby in 1984 and has been active ever since. He is from Culemborg and was born in 1972. 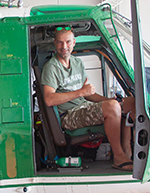 Dennis Peteri was born in 1978 in Zeist, The Netherlands. His first military aviation memory was the Thunderbirds performance at Soesterberg in 1984 and he started serious aircraft spotting in 1986 with the arrival of the Holloman deployment at Soesterberg AB. Dennis currently lives in Doorn with his wife and two children.

Patrick Roegies is born and raised in Tilburg and his passion towards military aviation originated in 1977 at Gilze Rijen. From 1987 the first European endeavours were a fact and from 1997 visits worldwide took place. Patrick performed his first tours as a 4Aviation tour guide in 2016. 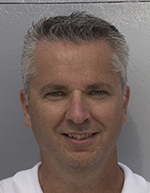 Jurgen van Toor was fascinated by a picture of four F-104 Starfighters on the cover of a local newspaper announcing the Deeelen airbase airshow in 1983. Since then he was hooked on military aviation and started exploring the world. Jurgen was born in 1968 and lives in Braamt. 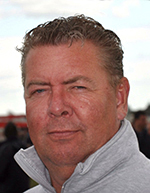 Peter de Vos was born in Utrecht in 1963. With eastern winds the F-4s of Soesterberg overflew his home, which triggered him to start visiting Soesterberg on a regular basis. From the late 70s till now military aircraft were a common thread in his life. From early 1990 he lives in Uden, near Volkel Air Base. 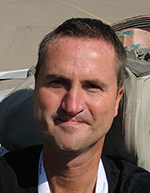 Arjen Weterings was born in 1967. With his dad who was an aviation enthousiast and neighbours owning a helicopter, it was soon clear this was his ultimate hobby. He picked up the camera in 1984, and is interested in both civil and miltary aviation. Arjen lives in Noordwijk.